CONNECTICUT D.O.C. IS HONORED WITH THE 2018 NORVAL MORRIS AWARD

The National Institute of Corrections congratulates the Connecticut Department of Corrections on their initiative, commitment to innovation, and on being awarded the Norval Morris Program on Corrections Innovation in 2018.

This year’s awardee, the Connecticut Department of Correction (DOC) launched the T.R.U.E Community program, creating a new housing unit for young adults. In this unit, men with life sentences were trained to work with the young adult population through purposeful activities to encourage the youth to change their behavior and life choices. The program and activities focus on accountability, restoration, and healing. 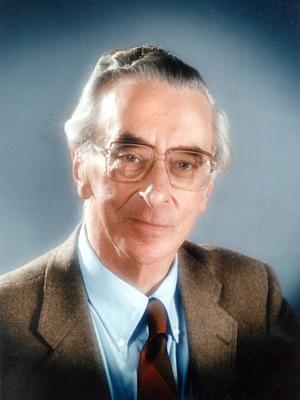 In 1977, Funding was created in the Federal Bureau of Prisons budget for the creation of a new government agency called the National Institute of Corrections. The National Institute of Corrections (NIC) is a center of learning, innovation, and leadership that shapes and advances effective correctional practice and public policy in the United States.

This year, NIC launches the Norval Morris Program on Corrections Innovation – a new initiative to identify, support, and celebrate important innovations in corrections practice and policy. This program is available to all corrections agencies in the United States and its territories

NIC will accept nominations through April 30, 2018. A panel of NIC staff members will review all the nominated innovations to determine which have demonstrated the greatest measurable impact on correctional effectiveness and efficiency and show significant potential to advance evidence-based practices in corrections.

The best programs each year will be recognized on the NIC website with a NIC Director’s Award for Corrections Innovation.

Innovation is the “jet fuel” of any industry. Supporting innovation spurs experimentation. When coupled with rigorous evaluation, innovation can be a pivotal step in increasing the body of research evidence, providing knowledge of “what works.” Most important, innovations that are tested and proven effective can lead to process improvements, greater efficiency and increased program effectiveness.

How can my corrections agency participate?

Any state, local or federal corrections agency (e.g., a department of corrections, correctional institution, parole, probation, or pretrial agency, or other agency or organization charged with specific responsibilities in the field of corrections) may be nominated for consideration to the NIC NMPCI.

What were the important dates?